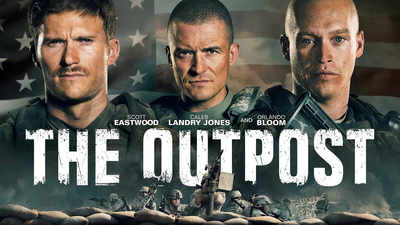 During the war in Afghanistan, SSG Romesha and a new group of soldiers arrive at PRT Kamdesh, under the command of CPT Keating. SGT Scusa saves a dog from being shot, and the men fend off yet another Taliban attack. SSG Gallegos assaults PFC Yunger for firing too close to his head, while SGT Larson reprimands SPC Carter for arguing during the firefight. Keating arranges a shura to offer local elders money for infrastructure projects in exchange for peace.

A gunshot residue test proves that a local man took part in the previous day’s attack, but he and others lay down their arms. Keating offers to drive a large LMTV through the narrow mountain roads; while Romesha and Carter scout ahead, the vehicle falls off a cliff, killing Keating.

The new commanding officer, CPT Yllescas, sends out a patrol after another attack; Romesha details how he would mount an assault on the vulnerable outpost. SGT Kirk apprehends a local man paid by the elders to take pictures of the base, which leads Yllescas to withhold the money Keating promised them. The base’s Afghan interpreter, Mohammed, warns of an impending large-scale attack, but his fears are dismissed. Patrolling a bridge with Yunger, Yllescas is killed by a bomb; the traumatized Yunger is talked out of suicide by Romesha and extracted out of the Outpost with Yllescas’ body. 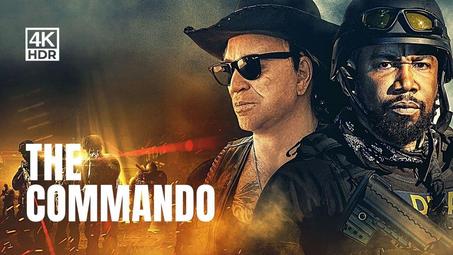 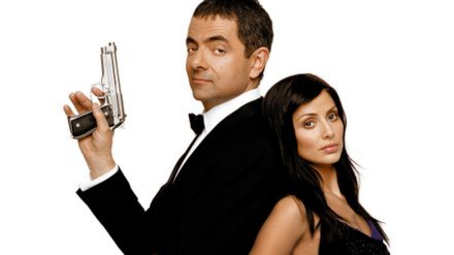