The word cerebrum refers to a gigantic system consisting of collision universes, which is called the cerebrum universe. The story starts with a series of unknown murders, unraveling the secret hiding beneath the entire universe, ranging from horrifying conspiracies to galaxy wars, from anti-human betrayals to honorable sacrifices. Having realized her weakness and backwardness, mankind takes the last stand. 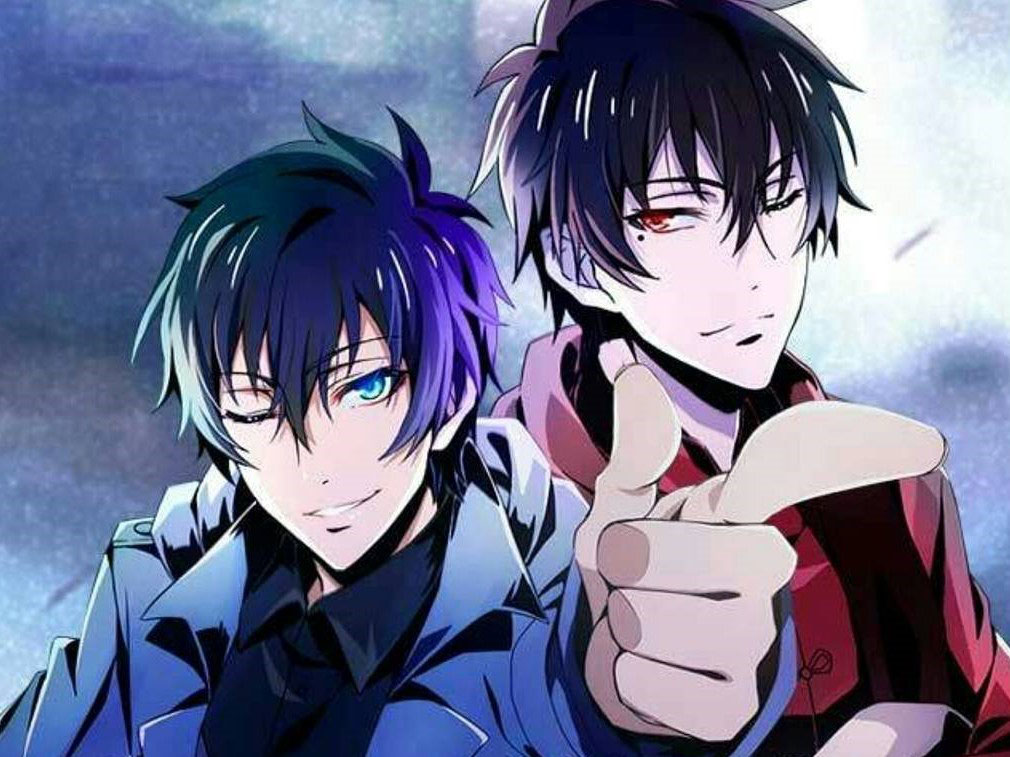 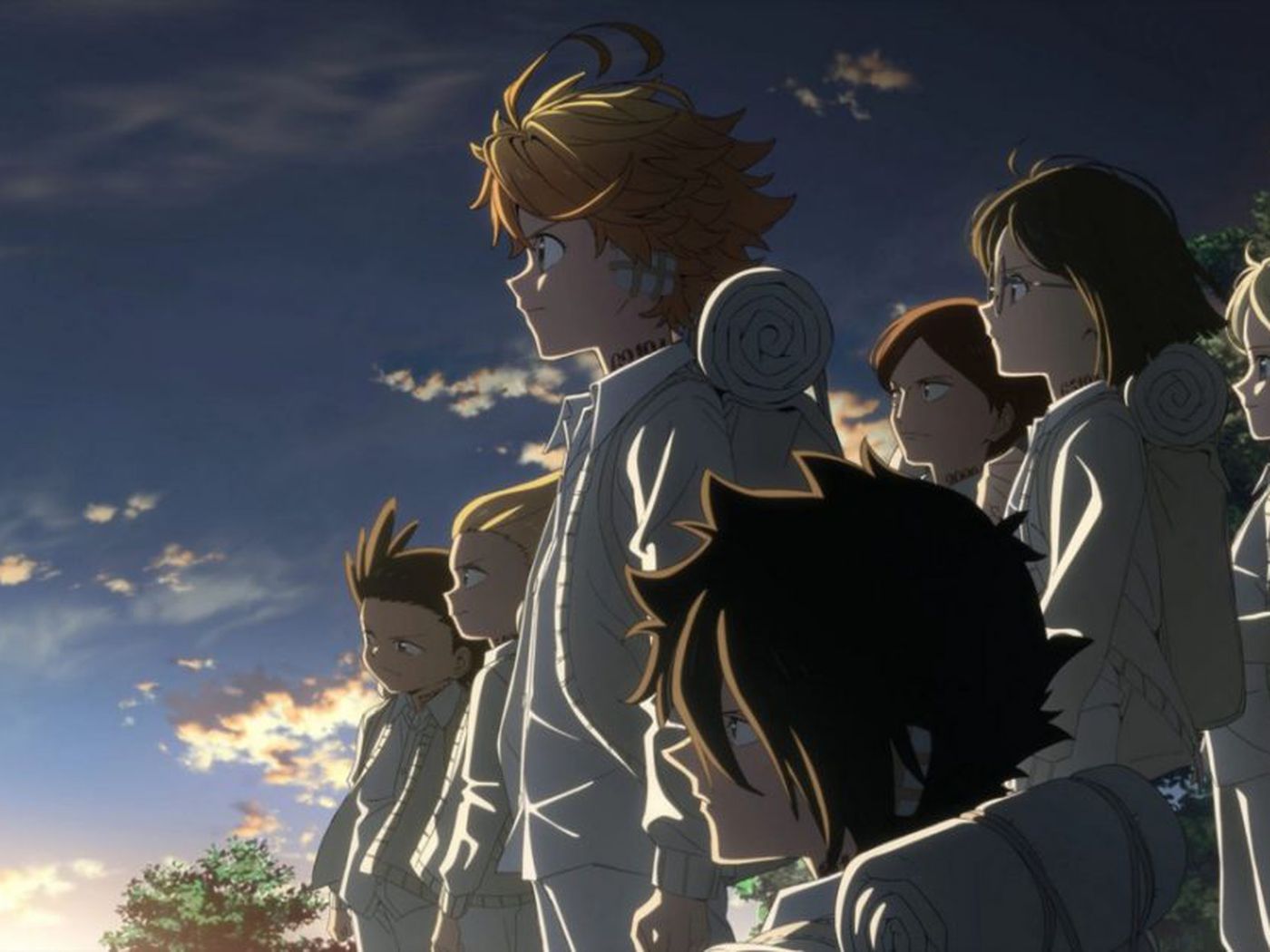 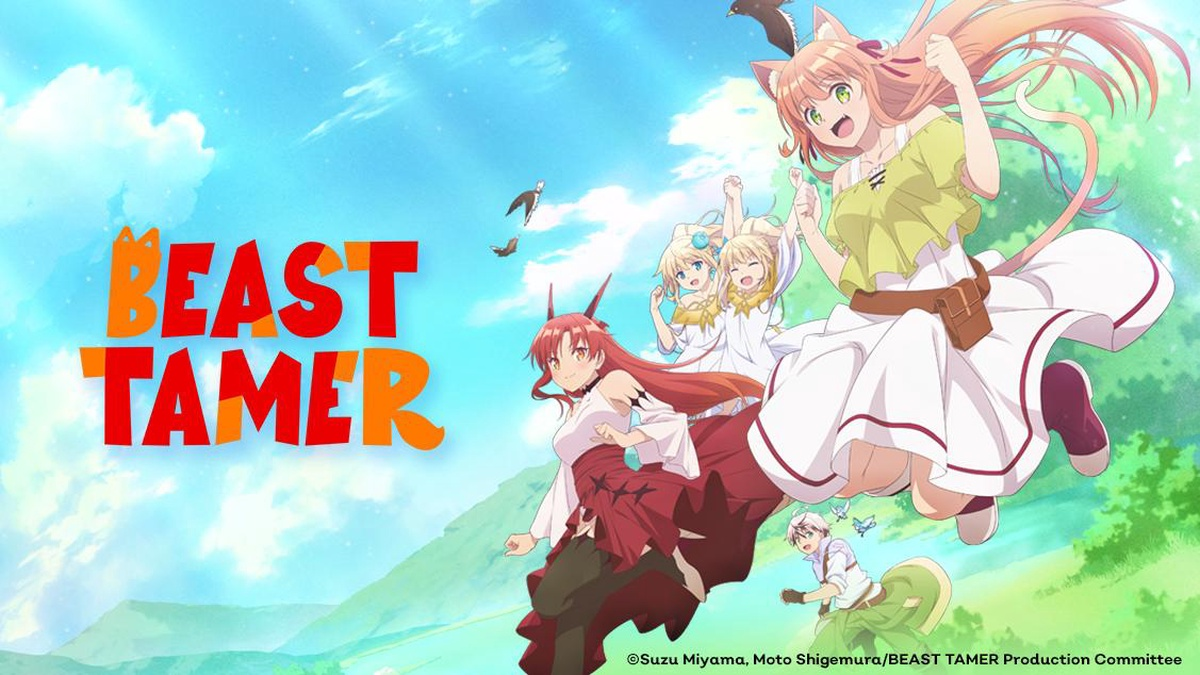