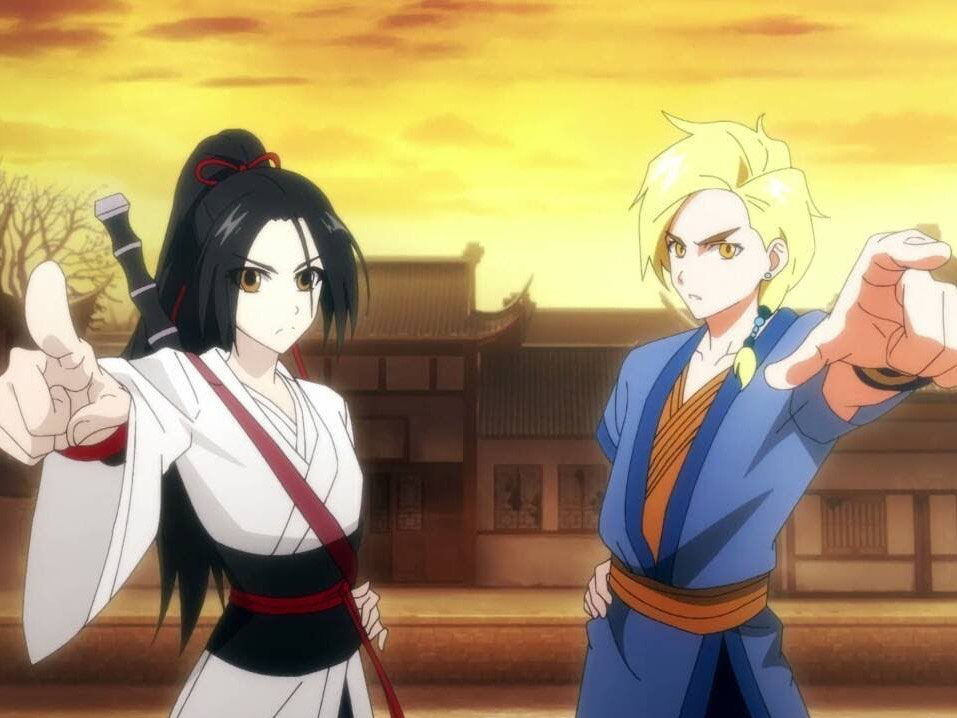 Harem in the Labyrinth of Another World Uncensored 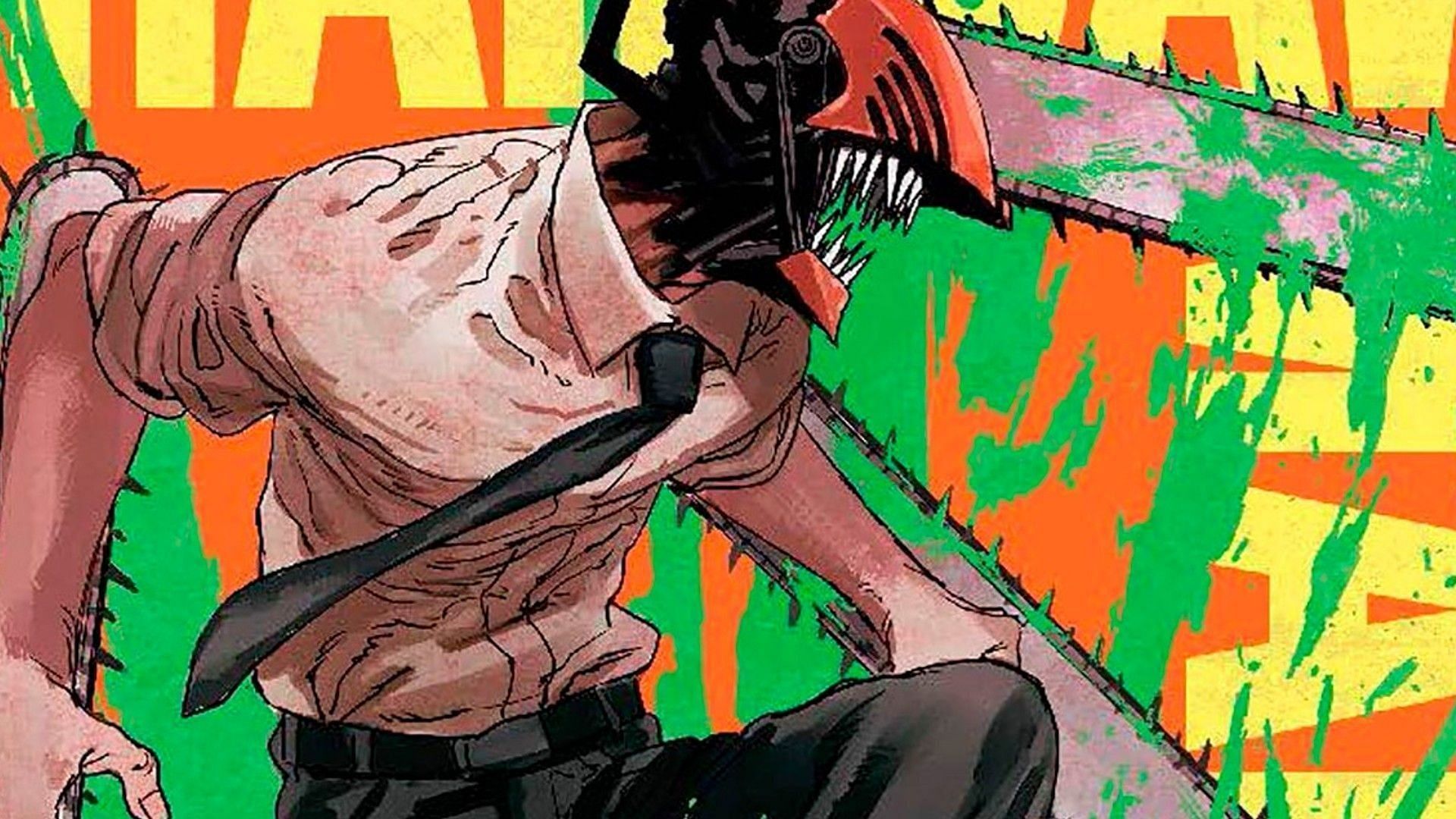